Deployment and Feedback of The Installations

Finally, we have arrived on the last sprint of the citizen-centric smart city technology representation development phase. We have done several research steps, present it to design experts and having a mitigation steps that is necessary to be taken to prevent from any kind unlikeliness from the future installation. At the end, we are going to build two different type of installation which represents two different places with its own uniqueness. The places that will be represented is both Library and Canteen which holds the most UQ students and staff around UQ complex. 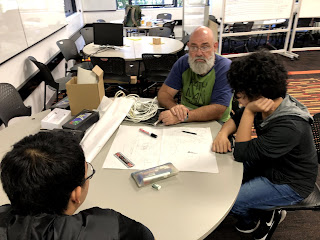 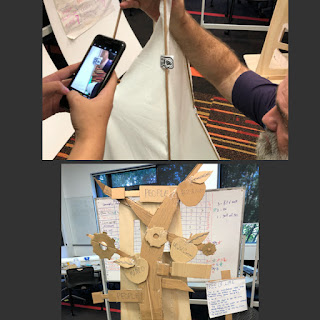 The first installation will be corresponded to the Libraries in UQ and we have strengthened our concept for the Library. We name the concept with ‘The Amoeba’ Installation. The reason behind of its name is because Amoeba is related to a life mechanism which always has motions and always reproducing itself into several numbers to create a life within its community. Library environments has the character of the Amoeba, it is always encouraging UQ students to reach out their best potential of themselves in knowledges that could be given back to the society in a form of its beneficial.


In this building stage, we made the installation with materials from construction store like Bunnings. We made it by uniting pipes and connectors into a three different shapes, cube, rectangular cube and trapezoid. On the other hand, we were also measuring and cutting those pipes in order to fit each axis between the pipes and also did some solder to neopixel light to become it longer. Each installation was glued and taped with the pipe specialized tape to strengthen it. Once the installation has been built and quite strong to be put in the public, we cover it with a white big cloth to cover the technology that will be installed inside of it. The technology that we use (Photon Particle) will be installed behind the cover together with the active neopixel light. There will be two different neopixel light with two different purposes, one for the giant light across the installation and one for the red blinking lights that represents a heartbeat. 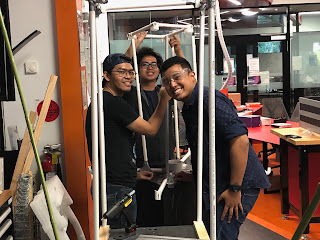 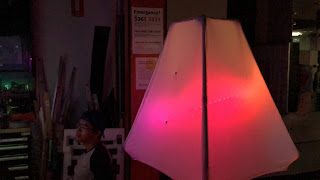 Figure 4.4 The Final Form of 'The Amoeba' Installation


The neopixel light changes based on the data that is received from the Webhook integration to the connected Photon micro controller which determines building and number of people inside that building. The more people signed on in that building, the faster the light changes. 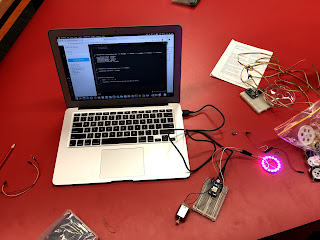 Figure 4.5 Code Flashing to the Photon with Data Integration on it


Next, we have the most outrageous installation which is ‘The Tree of Life’. I think this installation is requiring more expenses compare to ‘The Amoeba’ installation since the material is made of wood and it has been sliced into two sides in a form of big tree (approximately 250 cm). We haven’t got much progress in this installation since we were focusing on ‘The Amoeba’ installation. However, we have cut some cogs to be assembled to the tree. Beforehand, we painted it into black color as the base color which towards our very first steampunk concept which has a combination of gold and dark colors in surrounding it. The cogs apparently are not to be adhered, but we are planning it to make it move. We were trying to drive the cogs with a DC motor which is connected to the Photon micro controller. The movement of the cogs are also based on the data received from the Webhook and sent over to the connected Photon. Again, the more people signed on inside a building, the faster cogs move. 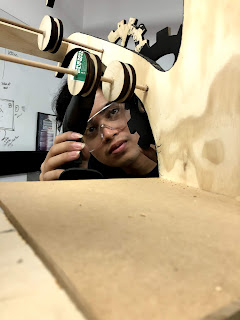 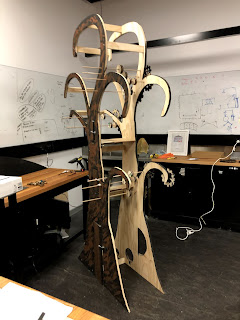 Figure 4.7 The Final Form of 'The Tree of Life' Installation

For both installation, we were also using a similar piece of code that was flashed into several Photon. With a little modification of the code, we produce the same characteristic of the implemented technology (both for lights and DC motor) which is moving based on the data received. The Photon will receive specific information from the Webhook and translate it into a desired format that will do to the code. The code will wrap up the information for us and transfer it to the technology as a unique representation from the technology. This information will be represented implicitly, therefore, our team also made a QR code which redirect to a specified website which represent the neat version of information from the lights and motor. 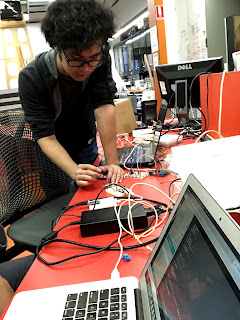 Figure 4.8 Flashing all codes to all Photons 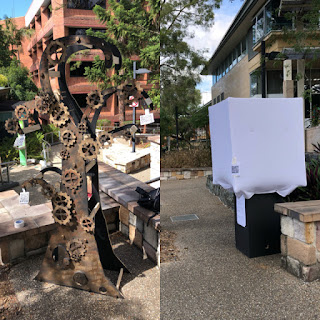 Figure 4.9 Both Installation were successfully deployed to the site 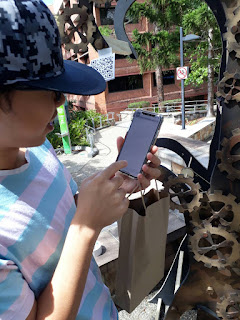 Figure 4.10 People were Interacting with the Installations

Surprisingly, there is an interesting feedback that came from one of the security guy of UQ who showed his impression to this installation. He conveyed to us that he is curious if this installation could be implemented in showing current traffic situation around UQ streets and road. Well at the moment we keep that feedback as the long-term goal. On top of that, I am really surprised that so much people putting their attention and intention towards this simple yet fascinating installation. Hopefully we could do a lot better installation another time with more interesting shapes and concept about it. 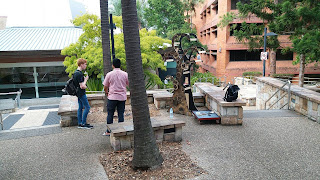 Figure 4.10 One of our team member were explaining the purpose of the installation